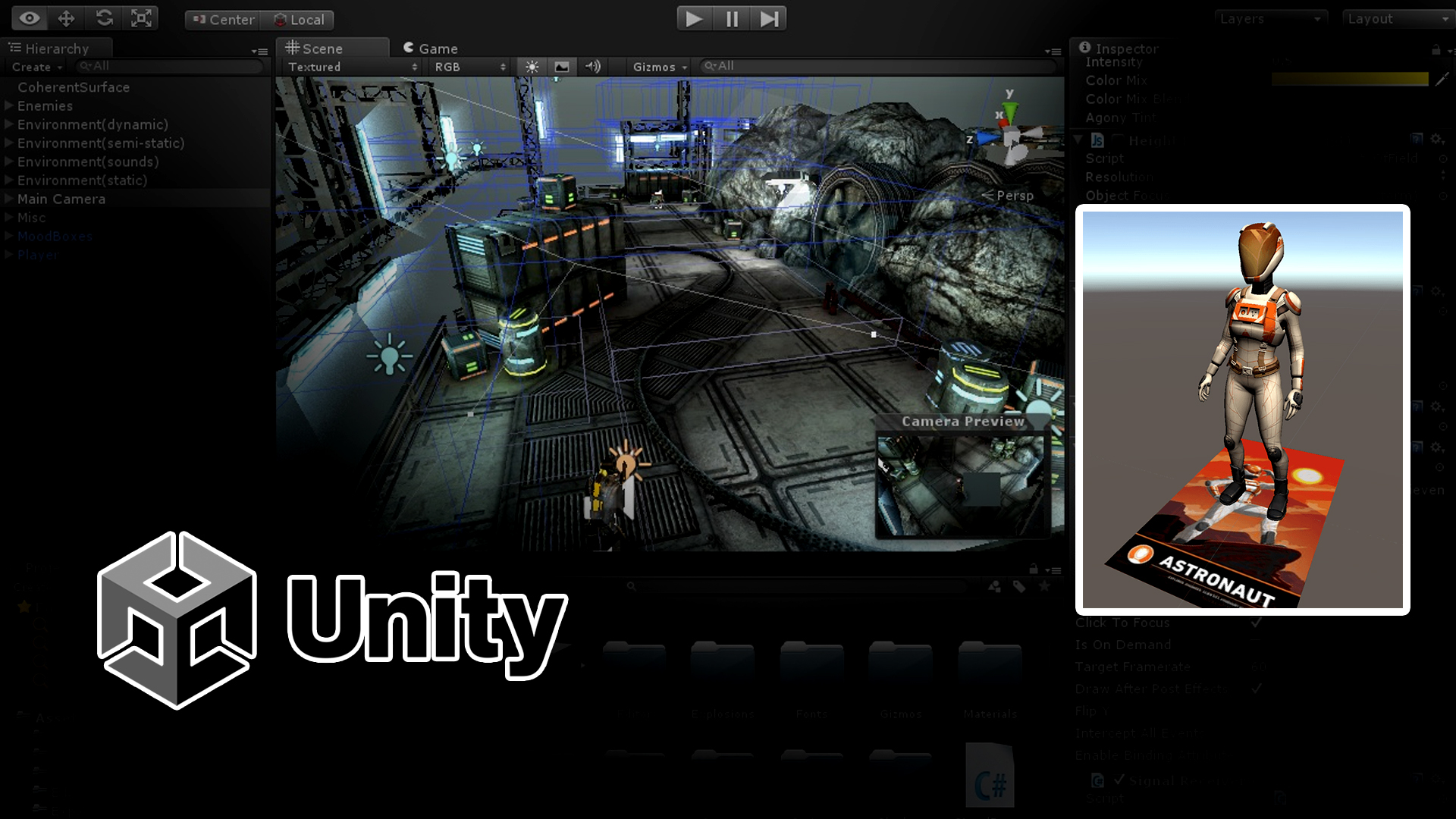 Why Unity Software Is a Great Video Game Development Platform

So in this article, we will investigate all of these facts from different angles and try to figure out the reasons why Unity Software is a great Video Game Development Platform let's get started.

Unity is the top game engine developed in 2005 by Unity Technologies for use primarily on macOS, but presently it is supporting game development of 2D and 3D games over more than  25+ platforms.

Before investigating the reasons and factors why unity is so popular among the market. We have conducted different polls all over the world to get a statistic about the popularity level of Unity and the results are very surprising because presently more than 34 % of the topmost free mobile games that are available on Playstore IOS and Samsung store are made with the help of game engine Unity due to which 40% game engines are overseen by unity in the Gaming Industry Market.
Apart from this, there are many impressive points related to Unity such as:
With the help of Unity 3D gaming platform, various games are designed that cross the milestone of 500+ million Gamers all around the globe and this number is gradually increasing with every passing year.
You all would agree with the fact that the above-obtained statistics proved that unity is one of the ultimate Game Development engines in today's gaming industry and this statistics norm makes it more interesting for us to investigate the points that are the true reason behind why unity software is a great Video Game Development Platform.

So now we will speed up our journey and  we'll discuss the features and the reasons  which make the Unity game engine one of the most desirable Video Game Development Platforms in the current scenario.

Game engines are used to  make the procedure of creating any game easier and accessible for the developers and to obtain this objective of offering accessibility to the developers different game engines of different types of features but as for now we are focusing on unity today we will discover the features of Unity game engine.

Conclusion- In the end destination of an informational journey started due to the question of why Unity software is a Great Video Game Development Platform we have concluded that it is considered as one of the Great Video Game Development Platforms because of many reasons and numerous features that help the game developers in making their job of developing a game less hectic.  In short, the easy accessibility of many useful features offered by Unity make it one of the ultimate game engine toys for making Studio 3D games in the market.

Apart from this the other reason that makes unity software more popular among Game Development nowadays is that  it is used to develop applications like VR AR and XR and Architecture by which it becomes a multi-service software that eventually increases its credibility in the market with every passing day.