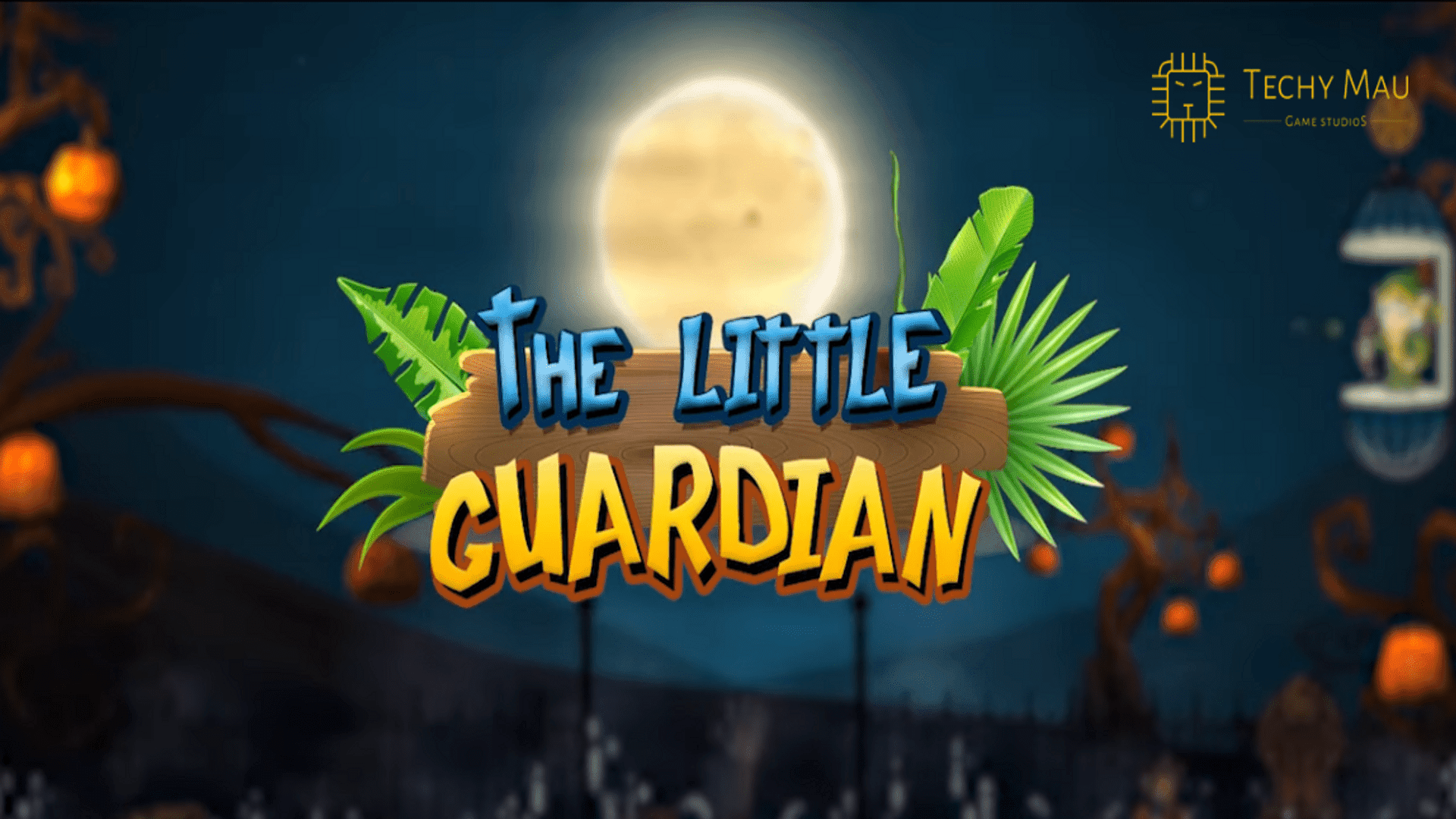 The Little Guardian, a home-based swadeshi bow and arrow shooting game, is designed for the best gaming experience. Developed by the team Techy Mau Game Studios in the year  2020. The game is thoroughly tested and has gone through 3 months of BETA testing to ensure that players enjoy playing the game. The Idea of developing The Little Guardian is inspired by Pooyan with additional features and amazing after-effects. The game is developed focusing on the kids and their interests. The story behind The Little Guardian includes a family of guardians and a group of sneaky enemies. Guardian, the main character in THE LITTLE GUARDIAN, has to stop the enemies from kidnapping her last child and get her missing children back.

The game is easy to play with easy sign-up.  Within a few seconds, and once you start playing the game, the gamer will get exposed to some intriguing archery. The Player has to kill the enemy, which will walk from the left of the screen through the ridge who will be in the lift-like structure which works in the up & down direction aiming at the enemy and with each aim taken to kill the enemy, you get closer to your goal, which is to save a life. For every kill, you earn coins, and with those coins, you can attain different types of arrows: Wooden arrow, Iron Arrow, Silver Arrow, and Gold Arrow. With every empty balloon you burst, you earn one coin, and when you kill balloons with enemies, you will earn two coins.

Updates are always in demand and Techy Mau has made significant changes in their best Archery Game - The Little Guardian. Check all the cool updates and experience the fast-paced arcade game and challenge your friends to beat your high scores.