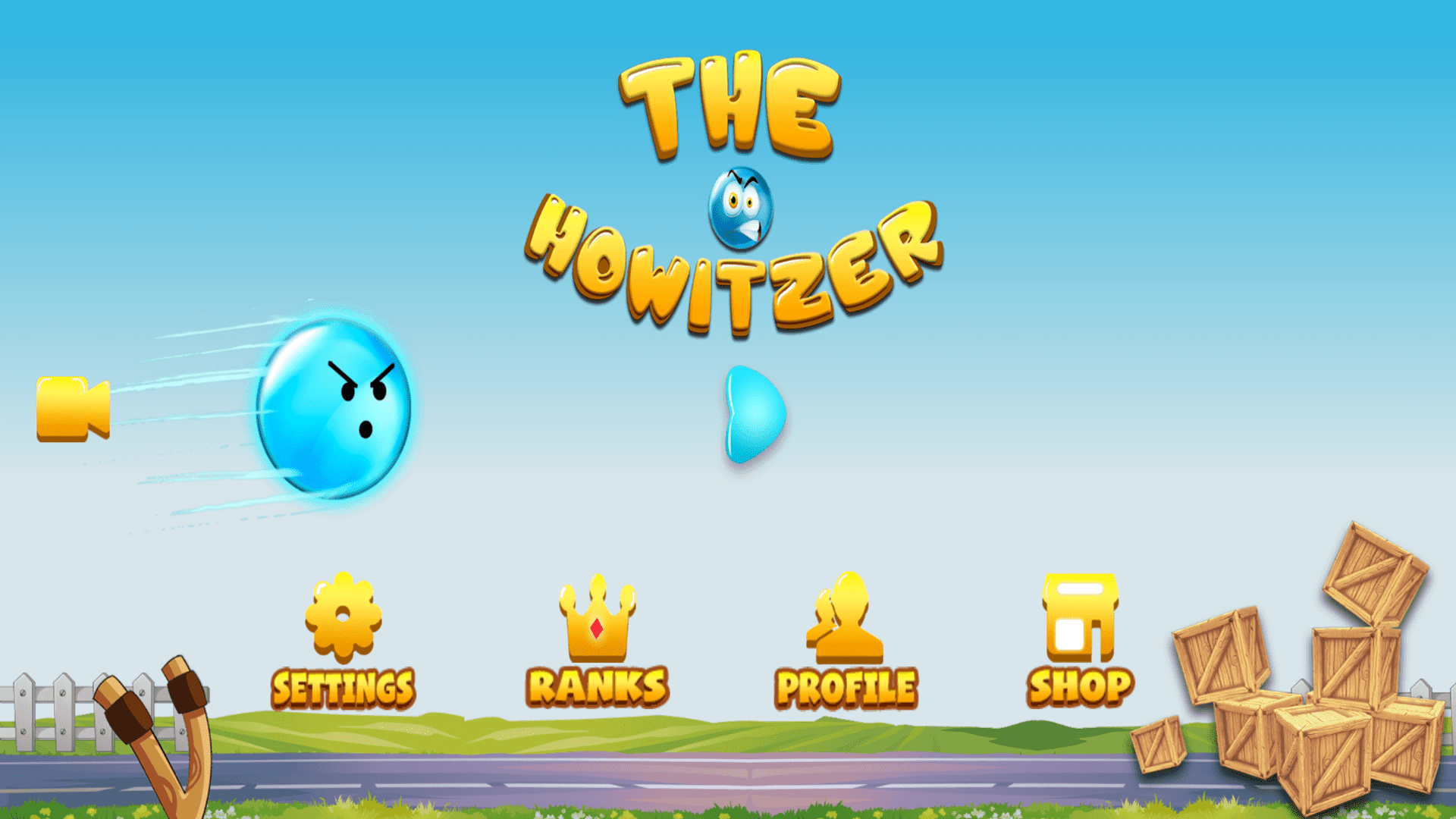 The Howitzer, Techy Mau Game Studios’ very first production, is a hyper casual slingshot based adventure game, which can be played by people of all age groups. The game is intended to provide all round fun to people by playing the game at their comfort and free time. Game play is pretty simple, like any other casual game, but we have tried to make it interesting by introducing some new types of obstacles and gameplay challenges. The game already has 10K+ downloads across platforms and is one of the best hyper-casual games at present which is why the updates are needed frequently so that the players don’t get bored or feel like mastering the game very quickly. Updates are very important and Techy Mau is dedicated to providing the best User Interface to their first ever game.

Let's experience the updates released by Techy Mau Game Studios for The Howitzer and challenge your  friends to beat your highest score.

Games have always fascinated us. They give us an opportunity to be someone that we cannot in our real life. We are amazed sometimes by the creativity developers and designers put into ensuring a very creative engagement. More such cool updates are awaiting you in-game: The Howitzer- Slingshot Adventure.

Download The Howitzer- The Slingshot Adventure from Play Store

Download The Howitzer- The Slingshot Adventure from App Store

Download The Howitzer- The Slingshot Adventure from Microsoft Store