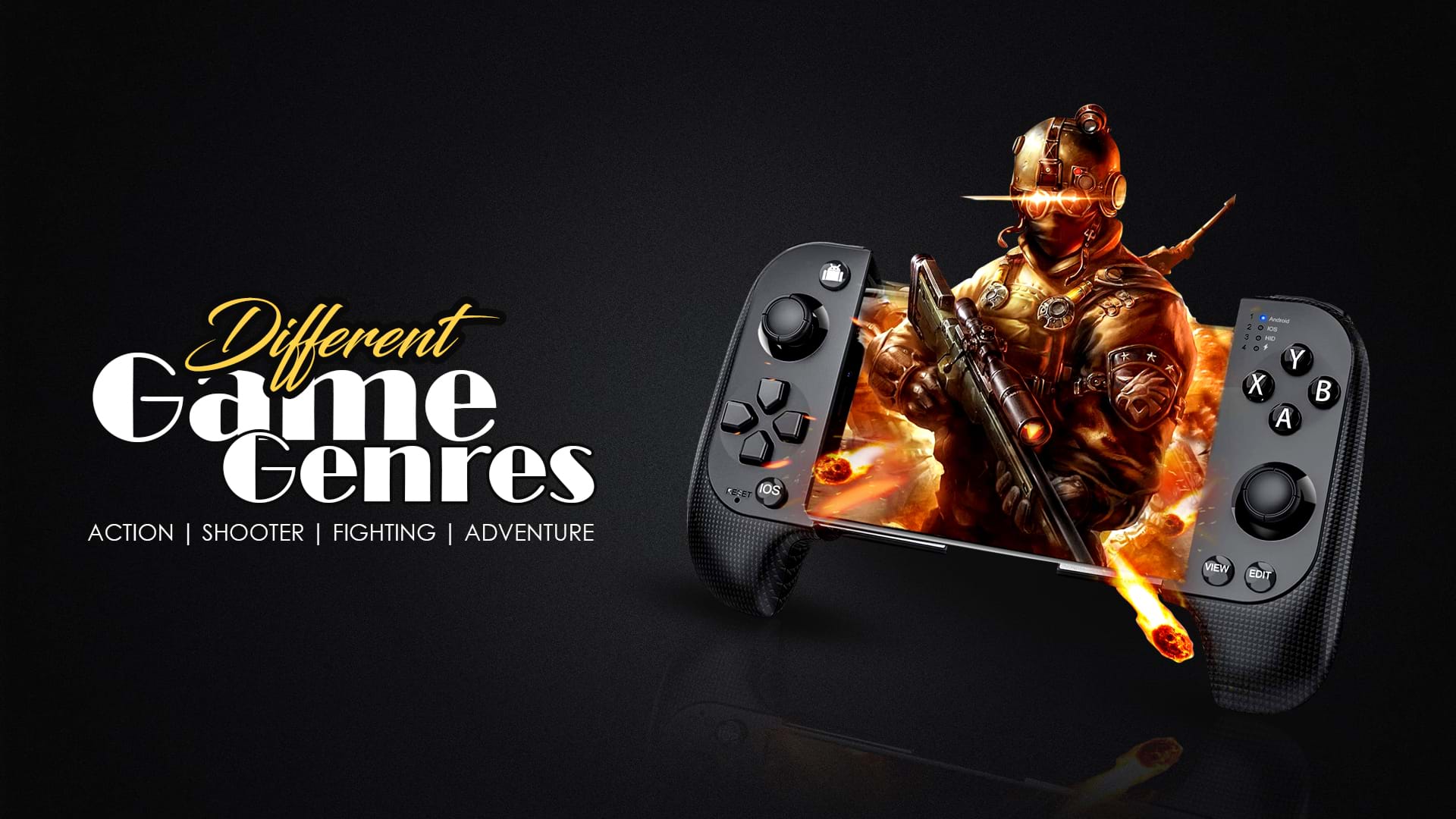 Video games allow you to put on a different hat and slip into personalities, it gives you the freedom to experiment, learn, stimulate your senses. Though video games do not have a great reputation it actually helps enhance memory, improves problem-solving skills, speeds up your brain, helps with multitasking and also improves social skills.

The market is always flooded with new games and there are many companies that develop games to provide you with the latest trends of gaming.

Here is a list of the top game genre and their best games:-

1. Action- Action video games involve a physical challenge. They are centered around the player who is in control of the actions. It relies on the player’s quick responses and the ability to react. The game progresses into different levels depending on the player’s activity. 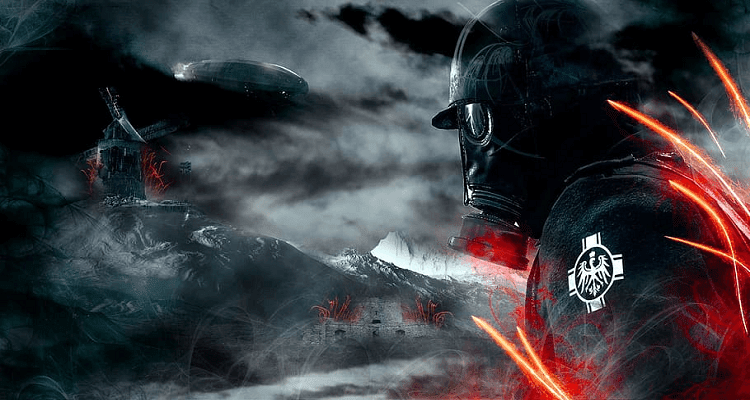 2. Action Adventure- Combines action and adventure in one fully packed game. It gives you the freedom to use physical skills like in an action game but also contains characters, dialogue, the storyline of that like an adventure game. 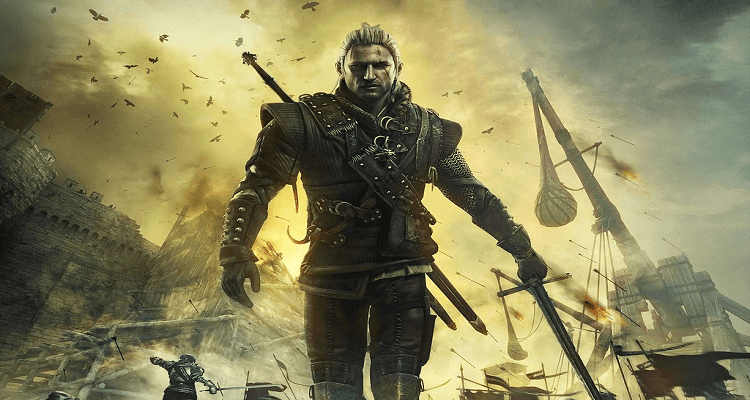 They are an action-adventure game. There are tidbits hidden in the path and the game is more like a puzzle. It stops the player from advancing until they find a specific tool or piece.

3. Adventure game-  In this game the players act as a protagonist in a story and then have to face challenges according to that.

Best games: The day of the tentacle, The longest journey, Sam and Max: Hit the road 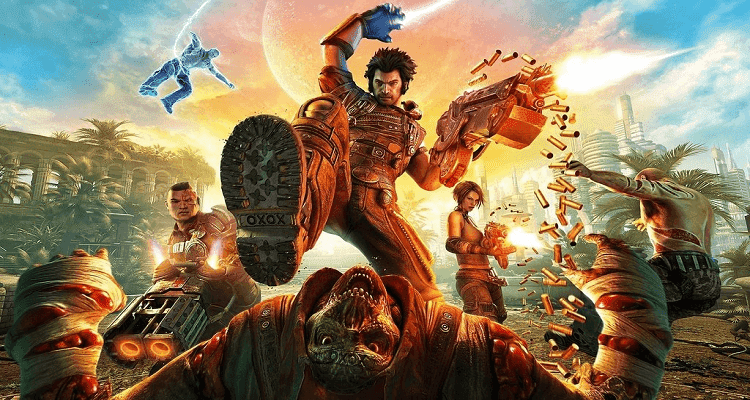 Anime-style art, allows the player to build character to advance the game. a lot of cliches are associated with this type of game but it’s so much more than basic japan stories and romance fiction

4. Role-playing games- where players imitate the role of a character in a fictional setting. you become the protagonist and save your virtual world.

5. Simulation games- the game is a recreation of the real-world activities, copies various daily activities. It serves different purposes such as learning, training. It gives you the opportunity to explore material in better and memorable ways. 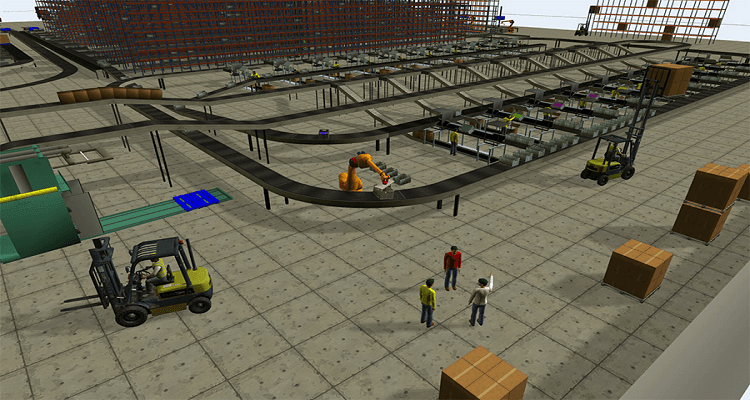 6. Strategy games- A genre that is based on players’ skillful thinking and decision making. The player must plan a sequence of events and should focus on reducing the opponent’s army. 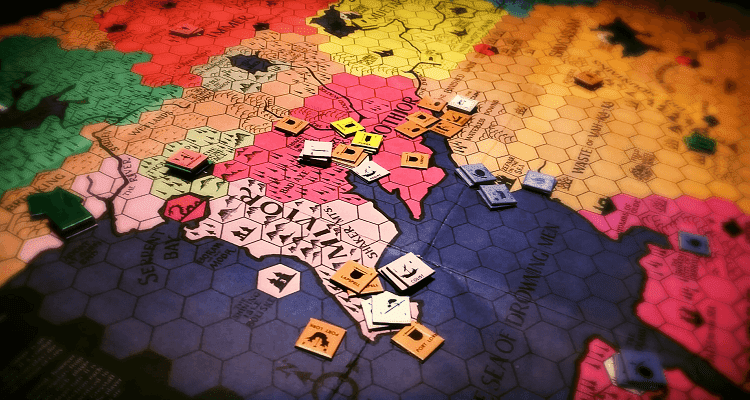 4X-This game has 4  rules to explore, expand, exploit, exterminate. Meier's civilization is the most popular strategy game in the category. Most of the game share a historical environment and setting. 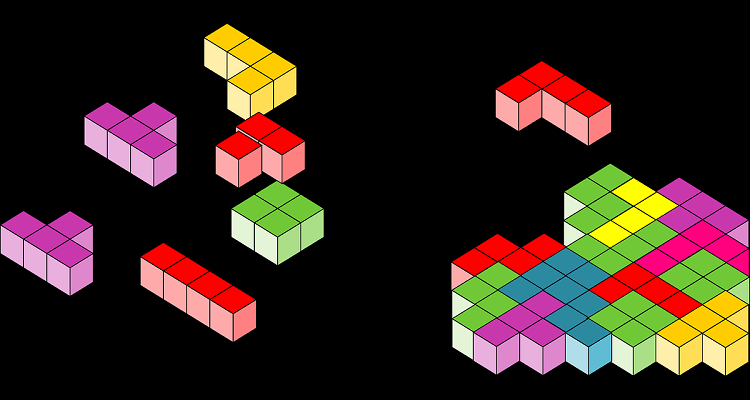 With all of this video game options are plenty. There are a lot of games and their sub genres to choose from.

Video games have come a long way from the early days of low resolution and pixelated characters.

Today the games offer virtual reality, 4K resolution, artificial intelligence , augmented reality which became a household name with pokemon go and there is so much more to come in the future.

Gamers are consuming entertainment in a  brand new way and you are on the forefront of a whole new world of gaming to come.