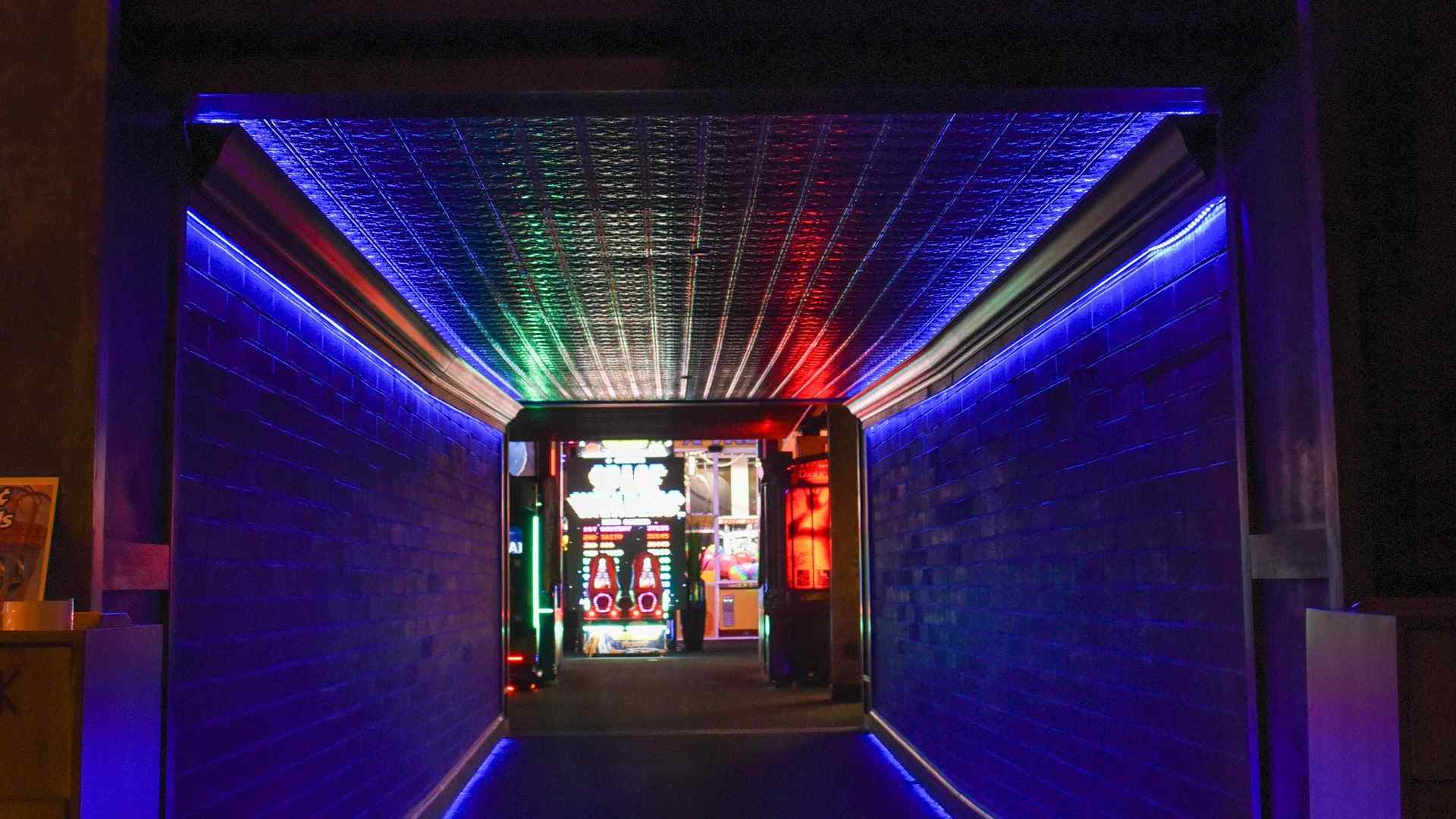 Best Arcade Games of All Times

Who doesn’t love a good arcade game, you can easily pick them, you do not have to be a pro at gaming,

The simplicity of the controls extends to the game play, games like Pacman get you easily hooked.

The biggest attraction is the nostalgia involved with this game, kids would still skip playing outside at a beach and run to the sea mall to play arcade games. It comes as no surprise that the biggest gadget accessory in the Ipad is an arcade game cabinet -Icade. With most new devices that come with a touch screen, the nostalgia of button bashing while playing a game is addictive and that keeps the audience still interested.

Arcade games are the game that you find at malls, restaurants, amusement parks and are coin-operated. They are usually video games, pinball games. The beginning of all the games started from the old dens of arcade games. There are even mobile video games available based on arcade gaming to cherish the good old days of gaming

Here are some of the most loved arcade games of all time:-

It was a video franchise created by Rick Dyer and Don Bluth. It’s popular for its famous western-style graphics and decade long history. The first series of this game was released in the year of 1983, based on laserdisc technology. The game is known for its superior graphics as compared to other games in the same era.

If you love Mario this is where it all began. This game focuses on getting the main character on a series of platforms by jumping over obstacles. The character Jumpman has to rescue another character called Lady from an ape called Donkey Kong.

Donkey Kong is one of the greatest and most popular arcade games of all time.